Every writer needs a personal web page. However, many are boring and mediocre. Today, I am going to share four simple rules to an awesome web page. (Some of this is from my freelance writing Google+ post)

1. Design—A professional design can make your site look fantastic. But you don’t need to hire a web designer. Use a content management system, such as WordPress, and your own web domain, and choose a sharp-looking theme. Customize the background, colors, etc. until you get a look that you like. Spend time on this–it’s the first thing people see.

2. Interesting Content—This is the second-most important. Are people going to read what you write? If not, your writing might rock, but no one will read it.

3. Well-written Content—Garbled English, it’s or its mistakes, setencess that are nott spel cheked, they all stand out. Long, serpentine sentences that are far too complex in grammar and syntax or run-on train wrecks that are murky or vague, somewhat mildly abstract, that need to be read twice or three times to understand–avoid them. You’ll look foolish. Worse, you lose the reader’s respect and trust. Check your grammar, or hire someone to do it.

4. Organization and consistency—Organize your site. Readers won’t hunt for your content. Put pages into categories or menus. Spend some time and think it through now.

We have all heard the advice.  When you finish your writing, set it aside and come back in XX days or weeks.

But how long do you wait? 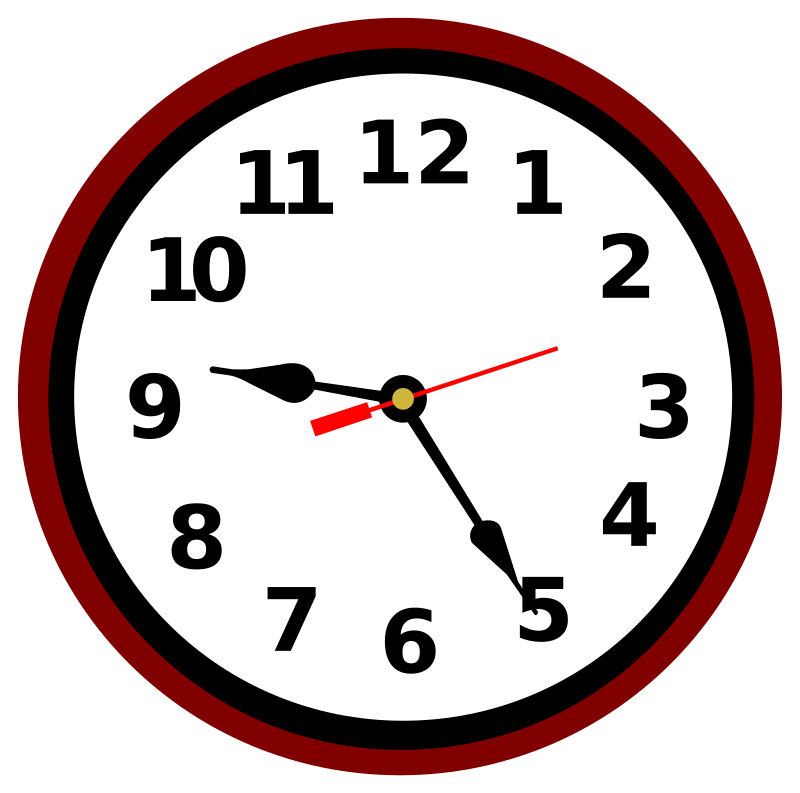 Time heals–even the writing you hated!

I usually take some time to pound out a first draft as I only have a rough idea of where I am going with it. Yes, I know the end, and I know most of the plot points, as well as the main through line before I start writing. However, things change. New characters pop up. I see better ways to do things, and as much writing is thinking and exploring, I see my story develop as I write. Having said that, I usually finish a first draft of a novel in a year or two.

But then, you want to start changing things. But wait. Cool down.

The problem is that if you jump in now, things will get messy. In a bad way. You are too close to your work, love your characters too much, and are too used to your own language and writing.

That’s why you need to cool off.

So, take some time, as long as you can. DO NOT look at that piece. You need to clear your mind of it.

Then, go back, maybe after a month, or a few months, and read it over again.

So how long do you wait? As long as you can, but at least a few weeks. Otherwise, the point of rereading it is lost.

How to use body language in your writing.

This is mostly true, as far as most experts seem to know, but let’s talk about using body language in your writing.

For example, let’s take a character named Sir George the knight.  He’s a bit of a worrier, and likes to talk, but he usually is very enthusiastic about his knightly quests.  Let’s say that most of the time he smiles and swings his arms.  He also tends to rock back and forth on this feet.  These gestures are unique to George and shows his energy and his restlessness.  We also can see his cheer and enthusiasm, and how he feels about other characters.

You would want to work these in to your story here and there.  Something like this:

“I don’t like the look of that tree,” George said as he shifted his weight from foot to foot.  “Not one bit”

However, those are just some gestures for normal situations.  You also need some that he or she would have when they are upset, angry, impatient, worried, and afraid.  What might old Goergey do when he is afraid for example?  He might, for example, hug his arms to his sides, holding his sides.

George stood in the archway.  He gripped his sword hilt, blade undrawn, until his knuckles  cracked.  His other hand gripped his belt, but he did not breathe, gazing at ogre who slept at the bottom of the cliff.

I think you have the idea.  However, before you start diving in to body language, I would suggest that you do two things.

First, read a book about it.  Allan Pease has a few excellent books that introduce body language.  There are others, of course, but

these are the best.

Second, practice.  Use what you’ve read in the books.  Watch people at a party, at the mall, at work.  Try to read them.  Remember, that body language varies by context, and congruity (certain gestures are used by certain people).

After that, you know enough to put this into practice.  Add some body language to your characters.  It will not only tell the story more vividly, it will also better define your characters.

This is true, but according to psychology today it is a bit more important.  Their article talks about the importance of body language and how it has to be understood in context–the situation it is taking place.

How do your characters relate to each other?

Why do they act the way they do?

What do they think of the other characters?

Relationships are important in fiction. Readers are fascinated by how characters communicate to one another, and the best stories show these relationships.

Andrew Burt, the founder of Critters Workshop, has an excellent article on the importance of relationships in fiction, but let’s look at how to show relationships.

First, you need to consider your group of characters. Look at them as a group and draw the relationships between each character to each other character–one by one.  Time consuming, yes, but important.

A simple chart may be good here. (I thought of using a circle chart, but realized that each relationship has at least two facets, so a simple graph is better.)

I will use an example of a fictitious novel in which two boys live with their father and have a mysterious, absent mother. A girl lives with them, sent there by her father, as nobles often did to strengthen ties. The younger boy likes the girl, while the father wants the older boy to wed the girl. The older boy, of course, has other plans.

Here is an example of it all graphed out.  (It’s not that well-done, sorry, but this is a demonstration.)  Something like this is simple in excel or the (free) Libre Writer excel substitute.

1.  None of these relationships is simple–there is more than a sentence to them and some will affect others.

The wonderful folks who make Scrivener over at Literature and Latte have just released the new version of Scrivener for Linux.  This is version 1.6.1.1.  For more information and a detailed review of Scrivener on Linux Ubuntu, read my earlier review, where I compare it to other software for creative writers on Linux.

This version has several additions that have been implemented into the Scrivener for Windows version.  (Keep in mind here, though, that the original Scrivener was for Mac OS, and it seems to be the most developed version.)

If you do any kind of long writing–novels, manuals, novellas, textbooks even, I suggest you give Scrivener a try.  It’s still free, and it’s a superb but easy way to organize your files.

This link will take you directly to the download page for Scrivener 1.6 for Linux.